I’ve been a big fan of NoMa Social since it opened two years ago.  The atmosphere is loungey-cool, the food is a combination of small and large plates, and the drinks…well the drinks are in a category all their own. Think more than 20 margaritas with names such as “Panties Off” and “Femme Fatale,” a host of “skinny” (under 150 calorie) cocktails, and their own-made sangria, available with five tapas for a very reasonable $50. 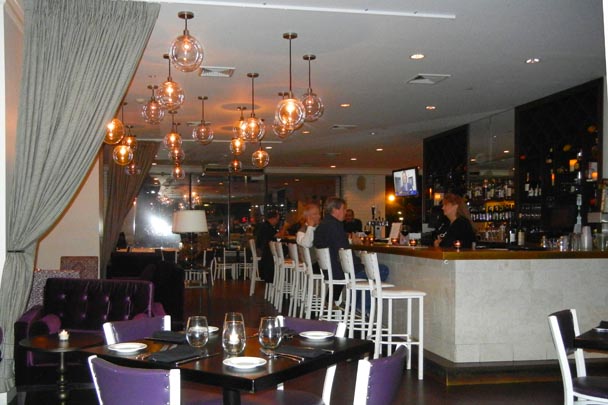 While known for its fun and funky nightlife, including rocking DJs and live acts such as George Lamond and Judy Torres, the restaurant’s real claim to fame is its food. Thanks to Executive Chef Bill Rosenberg, formerly of Port Chester’s F.I.S.H., the focus is on seasonal cuisine with a Mediterranean twist.

I’ve always been a big fan of the wood-fired pizzas (try the wild mushroom with mozzarella, goat cheese, tomato sauce and truffle oil), but on a recent visit, I tried some of the new additions for winter including a to-die-for local butternut squash soup with fresh cranberry and crushed ginger snaps. This dish tastes like Thanksgiving in a bowl and a great accompaniment to a rich glass of ruby red Malbec. (See recipe in Holiday book!) 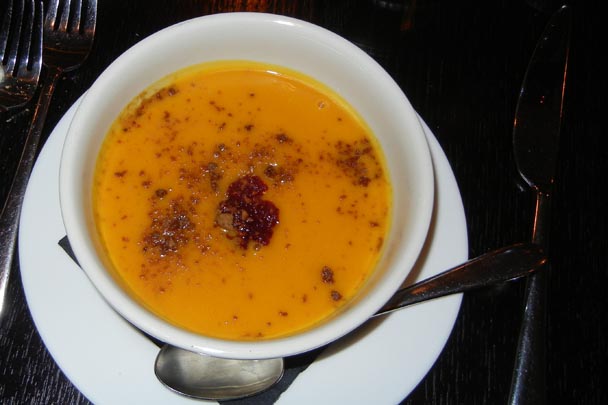 Chef Rosenberg likes to play with flavors, as evidenced in the blue crab stuffed piquillo pepper with lemon-pepper aioli and baby greens. I’m a Maryland girl, meaning I LOVE anything with crabmeat. That said, I’m also a bit of a crabmeat snob. But this interesting combination won me over with its texture and mix of tasty ingredients. 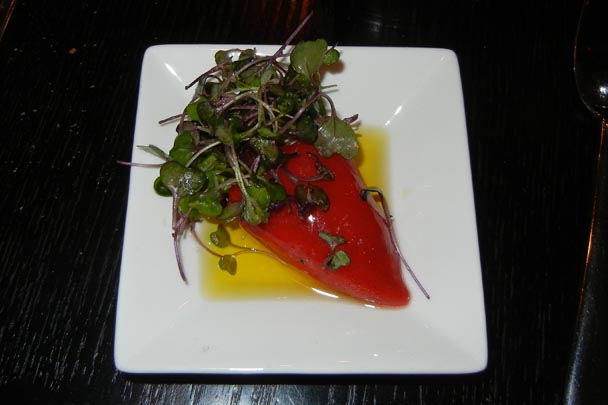 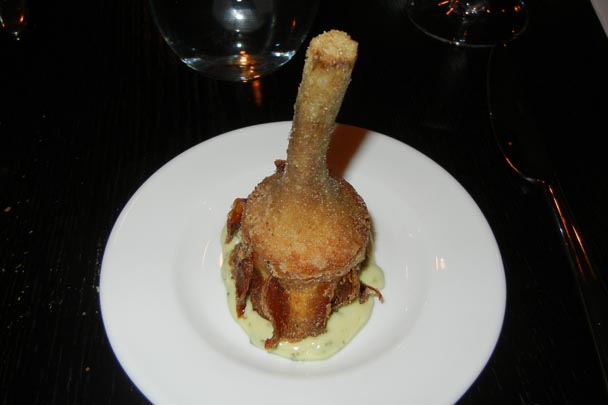 Another tapa that wooed me: a crispy baby artichoke with basil mayo—a nice spin on the traditional, and a Sobrasada Totsta with quail egg and aioli that was so perfectly cooked, I sopped all the runny yolk I could. 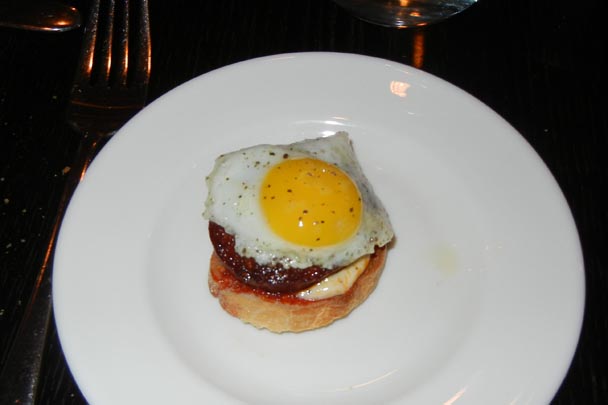 My mom was “famous” in our family for her brisket soaked in Coco Cola (see recipe in Holiday Book) so I was intrigued by Chef Rosenberg’s fresh potato gnocchi with long braised Painted Hills beef cheeks, wild mushrooms, and Coca Cola Rioja Guazzetto. This gorgeous dish was topped with fresh ricotta, giving it a distinctive flavor that’s ideal for a hearty winter night.

Nutella lovers will especially enjoy the new banana-nutella empanada with cinnamon ice cream, caramel and chocolate drizzle. I was honestly too full at that point, though my dinner companion ate every last bite.

On a budget? Or just in the mood to nosh? Come any Monday to Friday from 4 to 8 p.m. for the restaurant’s “4-deal:” four different wines, cocktails, beers and tapas for $4 each—offered for four hours!

All That Sparkles: Galentine’s Day Event at Bloomingdale’s...

A Return to What’s Natural (and Delicious): Penny...