I think it’s pretty safe to say we all participated in the ALS Ice Bucket Challenge that circulated social media a few years back. It was one of the first active calls to action on behalf of a charity, and went viral quickly—everyone from your neighbor’s kid to celebrities participated. Heck, even I did it (and donated!).

What you may not know? One of the co-creators of the Ice Bucket Challenge lives in the 914, and has continued to raise awareness and funds for research to eliminate ALS. Pat Quinn, who was diagnosed with the disease in March 2013, is everything you’d expect out of someone who created an internet phenomenon with charitable focus. He is brave, enthusiastic, and (in my opinion) downright magical. Since his diagnosis, Pat has continually shared his fight publicly on social media, even recently asking followers to #findursmile. 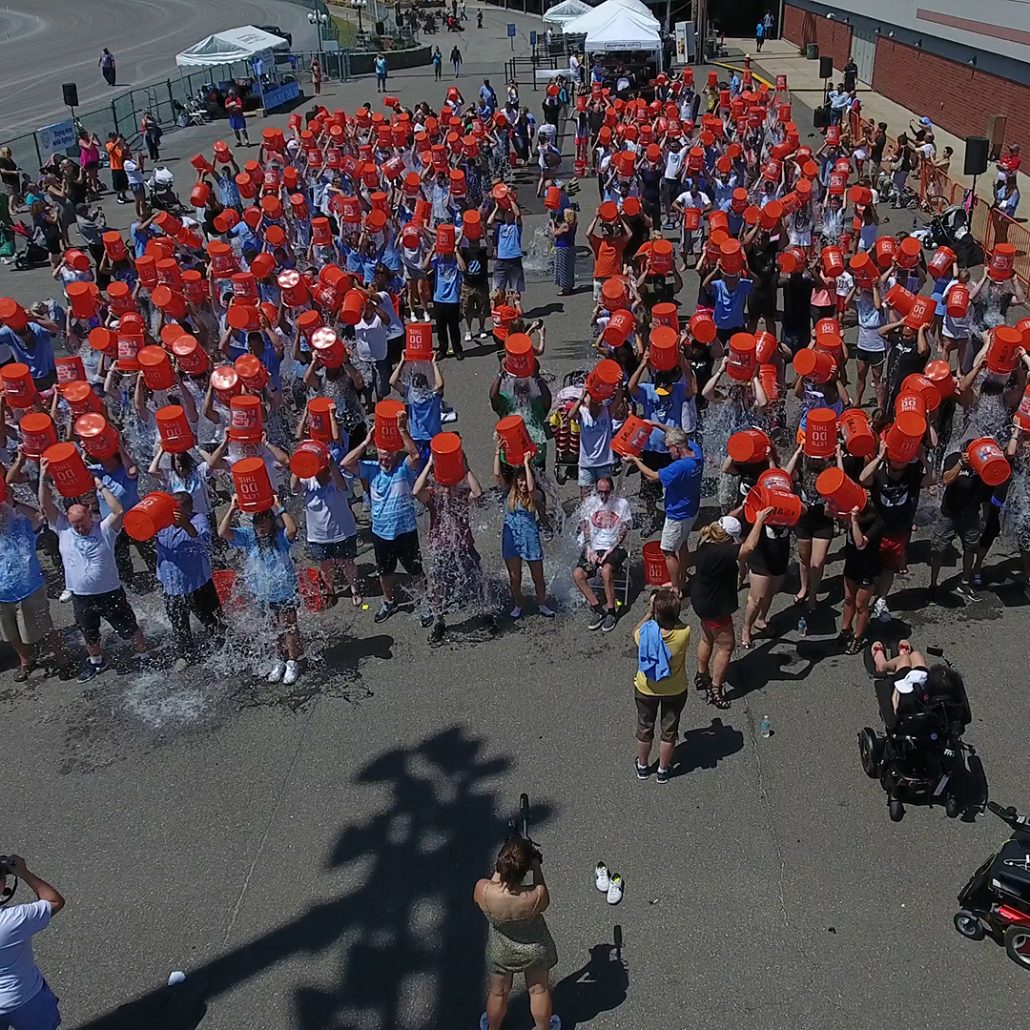 Participate on your own (or create a team of family/friends/coworkers) and sign up now.

Proceeds from the event will be donated to Quinn for the Win which benefits Pat Quinn’s care as well as not-for-profit ALS research organizations.  For more information, go to YonkersNY.gov, Quinn4theWin.com, and www.Facebook.com/QuinnForTheWin.

Amyotrophic lateral sclerosis (ALS), often referred to as “Lou Gehrig’s Disease,” is a progressive neurodegenerative disease that affects nerve cells in the brain and the spinal cord.  ALS, a disease with no known cure, usually strikes people between the ages of 40 and 70.  Approximately 20,000 Americans currently suffer from the disease.